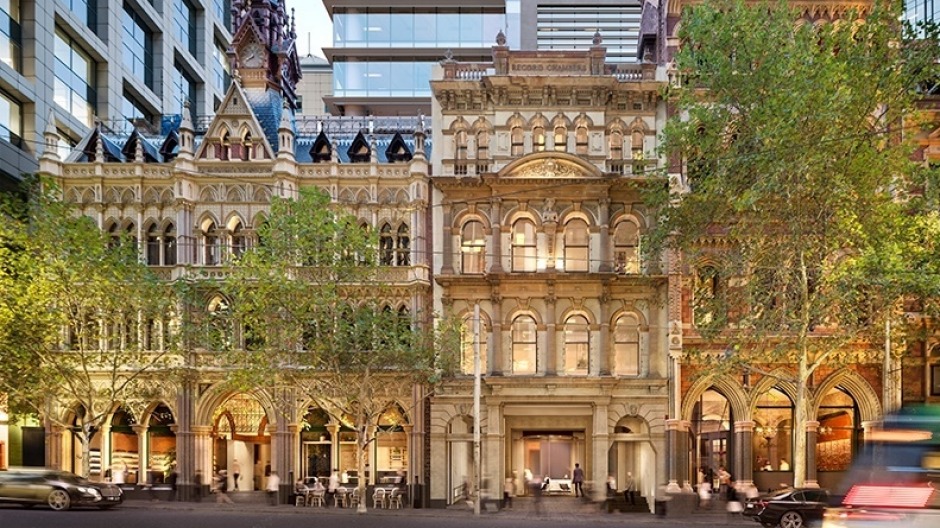 Among the panoply of global cuisines found in Melbourne, Nordic restaurants are few and far between. This June, Freyja (rhymes with “fire”) will chalk up one point for the northerners, delivering hyperlocal, seasonal plates with an element of theatre from morning ’til night.

Bang is no stranger to stellar kitchens, having also worked at San Sebastian’s Arzak and New York’s Daniel, but he’ll be creating something more inclusive here.

‍Located in the gothic-inspired Olderfleet building on Collins Street, Freyja is both neighbour and sibling to Valhalla bar, which opened last April, and is tasked with welcoming passersby and 7000 office workers from the new tower above.

‍The man behind both concepts, Soren Trampedach, says Bang is being given free rein as he develops Freyja’s menu. Open for breakfast through to dinner, the restaurant will deliver the attention to seasonality and produce that defines contemporary Nordic cooking.

‍”It will be open fire, it will be experience-led. It’s about honesty in food and ingredients. It’s not mass market; it’s about local producers who we know the name of,” says Trampedach, the Danish-born founder of corporate workspace business Work Club, which occupies 4000 square metres of the Olderfleet building.

‍Apart from his impressive CV, Bang was selected for his inclusive and progressive approach to running a kitchen.

‍The restaurant is named after the Norse goddess of love and war, dark and light, and designer Clark Bardsley is embracing these contrasts with raw leather, metallic accents, oceanic blues and sandy colours.

‍Seating 130 over two levels – both below ground and at street level – it’s connected to Valhalla via a subtle passageway.