Using only the freshest, seasonal ingredients available, we embrace a traditional and globally envied style that celebrates local produce and ancient cooking techniques. We serve up a menu that is designed as a journey to share and to connect with others - no matter what your day calls for. Its perfect for a quick bite, a few snacks or a long shared meal.

Freyja is led by Executive Chef Jae Bang, who brings his Michelin Star pedigree and more than sixteen years experience of global haute cuisine to the kitchen.

Born and raised in Seoul, South Korea, Jae studied at New York’s Culinary Institute of America, before beginning his global culinary career.  His first foray in a professional kitchen began at El Bulli (Spain) a well-renowned three Michelin star restaurant and five-time World’s Best Restaurant winner. He quickly rose up through the ranks in award-winning restaurants including New York’s Daniel (2 stars).  He then set his sights on Northern Europe taking the helm at Norway’s Re-naa, where he oversaw the creative culinary direction over the last 4 years, during which time the restaurant received two stars in the Scandinavian Michelin Guide and was named Nordic Guide’s “Best Restaurant” in 2020. 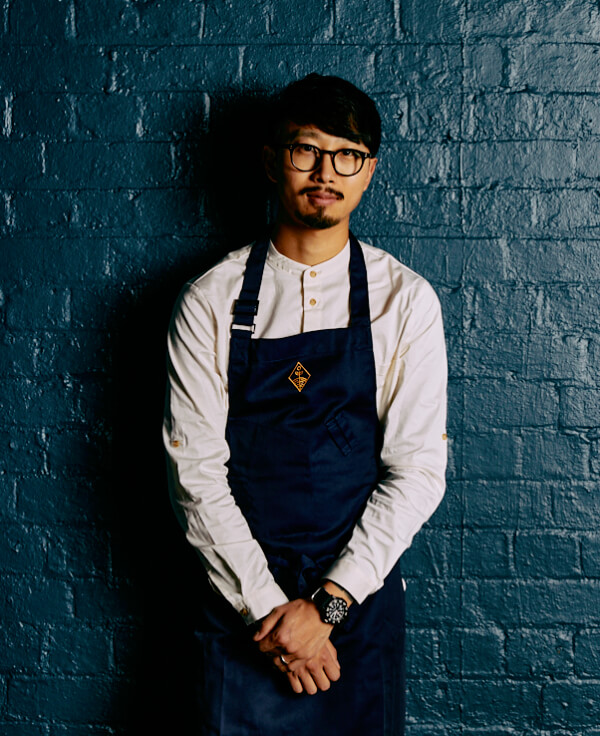